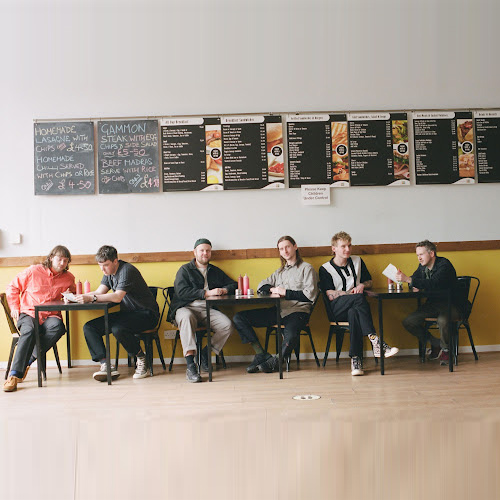 Influenced heavily by bands like LCD Soundsystem and Soulwax, their sound is dominated by the huge analogue synths which are intricately weaved around the tight rhythm section to devastating effect.

In the short time since releasing their debut single, ‘Hoarder’, earlier this year, the band have already gained a significant number of admirers, and received support from BBC Introducing, Radio X, and Amazing Radio in both the UK and US.

&nbspMeant to exist in the scorching heat of the summer, “FOMO” by Leeds six-piece Adult DVD is a charming few minutes of synth-pop goodness