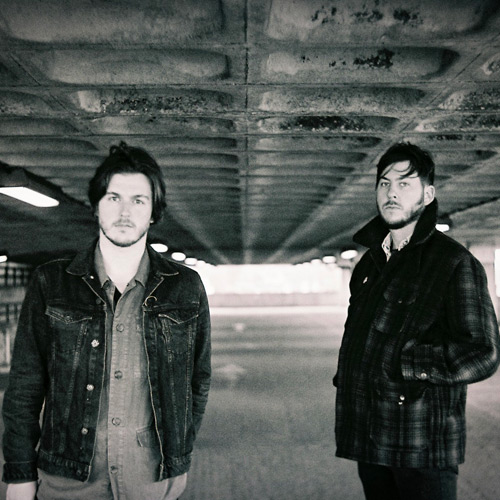 2. Shadow Of Your Love

Cut Glass Kings are a two-piece rock and roll band from Stourbridge, West Midlands. Their early, raw homemade recordings soon drew them in to the orbit of Skeleton Key Records (Blossoms, She Drew The Gun) where they released their self titled debut album at the end of 2019. Latest single ‘Shadow of Your Love‘ has racked up over 3,000,000 streams on Spotify.

Following tour slots with the likes of The Coral and The Twang, a headline tour of their own and a live appearance on Soccer AM; they are back on the road in Spring 2020 with a string of live dates across the UK.