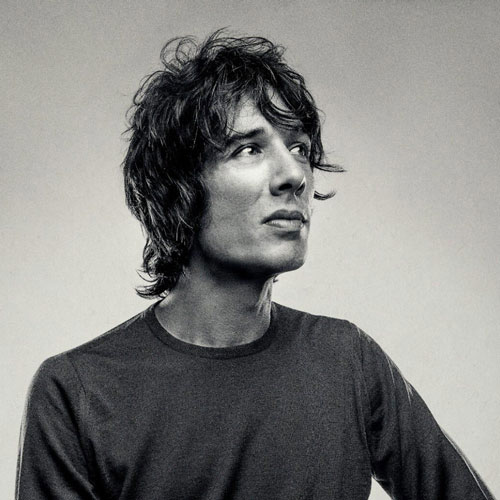 1. More Than You've ever had

Liverpool-born Edgar Jones made his mark as a bassist, solo artist, and leader of the highly regarded ’60s revivalists, The Stairs.

Starting his career at the tender age of 20, Jones joined Ian McCulloch‘s post-Echo & the Bunnymen band in 1990, playing bass on-stage and on 1992’s, ‘Mysterio‘ album. Meanwhile, Jones (now using the name, Edgar Summertyme), guitarist Ged Lynn, and drummer Paul Maguire launched, The Stairs, releasing their first single, ‘Weed Bus‘ in 1991, then the, ‘Mexican R’n’B‘ album in 1992. The band made a point of dressing and playing as if music had stopped dead in 1966, a view that was out of step with the prevailing musical landscape.