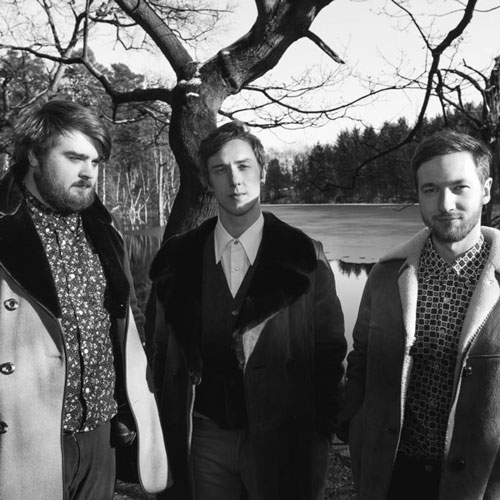 After a busy first year spent self-producing and releasing their debut EP, ‘Let’s Play‘, Mountainface, headed into Penylan Studios in the summer of 2017 with producers Sebastian Allemand (Gallops, Heal The Last Stand) & Rod Callan (Ronnie Wood, Donovan) to lay down a studio EP. ‘Dead Lake‘ was released April, 2018 with a packed-out launch gig at Chester’s Telfords Warehouse, which was then followed by a month spent gigging round Amsterdam, Berlin and further reaches of Europe.

Expressive and cavernous at its peak, ‘Dead Lake‘ finds the trio contending with loss, memory and ultimately acceptance, in an effort to escape the depths of those long dark blues, touched upon by musical influences such as Nick Drake, Punch Brothers and Fleet Foxes.

&nbspAce band. What a great vocal, voice like moonlight dancing off the top of trees

&nbspPounding and percussive acoustic guitars, mandolin as sharp as shards of glass and devastating harmonies

&nbspMaturity and dynamism in the music coupled to confident, charismatic stage presences. This is vibrant contemporary folk music, and, more than anything, it is a hell of a lot of fun

&nbspCharming and melodic, lovingly understated and carefully crafted, Mountainface are a talented trio with a wealth of promise to their name