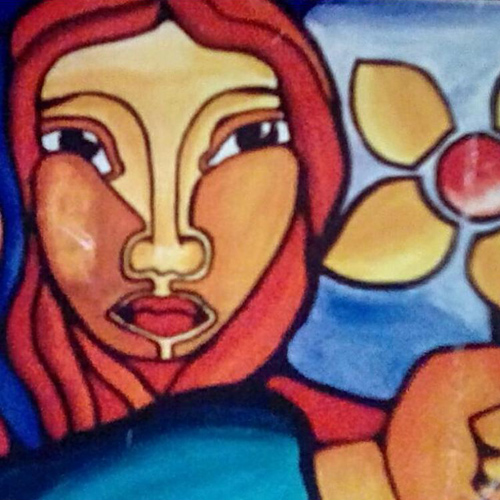 Iain Templeton has played drums with some of the greatest UK songwriters of his generation. Having thus earned his chops, he has belatedly decided to down his brushes and battering rams and join in the fun.

Best known as Shack’s long time (some might say long suffering) drummer, he always he always hinted at his way with a tune, when letting his backing Vox out of his box, and when you hear what he has been holding on to, you will find yourself asking, “What took him so long?”

A stint with maverick genius Lee Mavers in 1988 saw Iain and The La’s record the superb John Leckie produced versions of many of the songs from the album that is adored globally, except for maybe in a little corner of Huyton. As Chaz and Dave once lamented to Lee round the Ol’ Joanna, “There aint no pleasing you”. Allegedly.

Moving from one legend to another, Iain began a 20-year stretch with the Michael Head led Shack, and despite matching black eyes and two despotic brothers, love and Love meant it endured resulting in a number of classy albums and classic songs (‘Comedy‘, ‘Stranger‘, ‘Streets o’ Kenny‘, et al). Also the emergence of John Head as a songwriter (‘Cornish Town‘, ‘Miles Apart‘) all with Iain’s inimitable embellishments.

But now he is singing these songs wot he wrote…so listen, cos you might just be missing something special in your life.