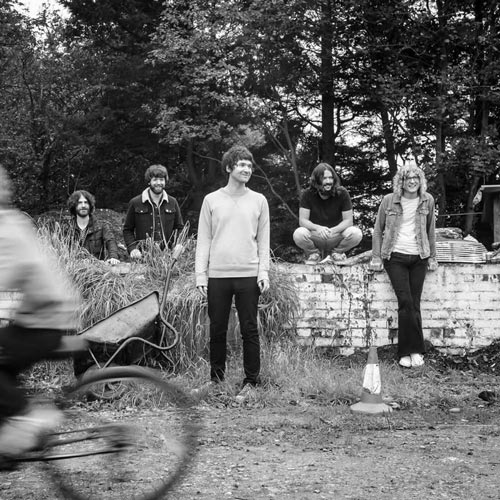 Sunstack Jones have existed in some form or other since 2011, rarely playing live until 2016 when the band settled on a dedicated line-up comprised of like-minded friends (bonded over the likes of, Buffalo Springfield, Verve, Spiritualized, Mazzy Star, Nirvana, The Sundays and Big Star).

Intent upon filling the void created by the break-up of your favourite band, their forthcoming LP is released, via Deltasonic, in the summer and combines harmonies and sun drenched, reverb-heavy, vapour-guided melodies into one glorious whole. Produced by Paul Denheyer and, as a cherry on top, mastered by, The Verve‘s Nick McCabe.

&nbspBreezy summer pop with a touch of Americana, Latest single By The By has a Byrds meets ’68 psyche folk – the perfect album for chilling outside in the blazing sunshine