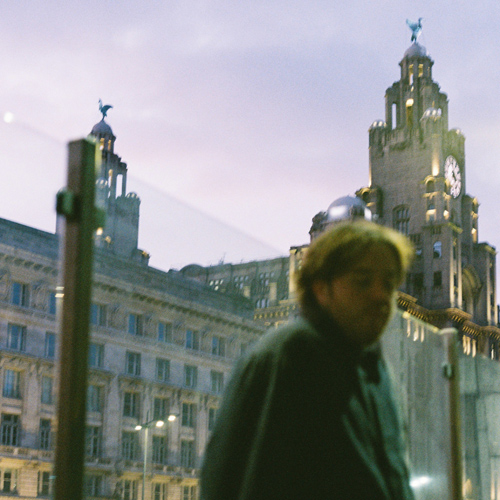 Described as ‘gorgeous, lilting indie’ by the NME, Astles recently signed to leading Liverpool independent collective, Eggy Records, and has spent the lockdown hours recording a series of songs under the direction of Bill Ryder-Jones.

Before the world changed: the world changed for Astles. After the loss of his beloved, music obsessive, uncle, Astles inherited a treasure trove of mixtapes that exposed him to the hope and possibility contained within the popular song.

Today, Astles’ songwriting celebrates the outsider and the refuge of music to a young lad in the North West, surrounded by football-focussed men and machismo to which his music is the perfect and subtle antidote.

&nbspWhat sets Astles apart from the glut of ostentatious young pretenders is his composure, a polish beyond his years on that material that, given his youth, must surely bely more than a smattering of innate talent for his art.

&nbspFull Of Wonder is something very special. Here are a set of songs that you have to consciously engage with to get the best out of. And Astles’ mature and thought-through production really facilitates this. Within it, he manages to sonically capture the emotional kernel of the composition

&nbspA work of texture, maturity and informed songwriting, this EP is a testament to Astles as a musician, to the work he puts in, and to Liverpool as a city. We are privileged to call the hotly tipped star one of our own.