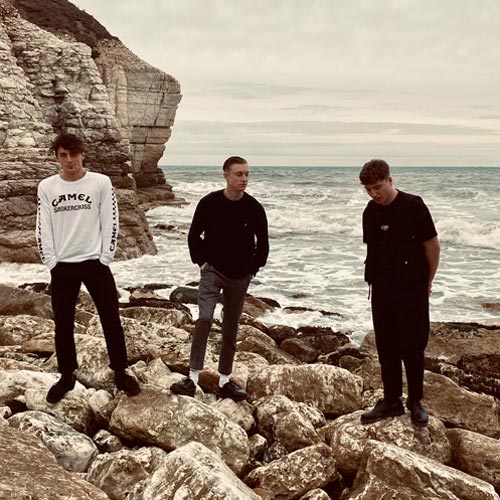 Since forming last year they have played all over the UK and supported such bands as YONAKA, SHEAFS, Strange Bones, Calva Louise, Rascalton, Blackwaters, Falseheads, Sophie and the Giants and MINT to name a few.

All of their previously released songs have been played on Amazing Radio, and BBC Introducing Sheffield played ‘It’s All Fake‘ three Weeks in a row on their show.

Spotify: ‘Crying on the Inside’

&nbspIf you are yet to meet the three-piece live in action, then the ‘Sasquatch’ video is the perfect remedy to quench your craving. The visual is an up-close and personal representation of what you can expect Feral Family to deliver in a live setting; and we for one, cannot wait to immerse ourselves in the real deal.